For more than two decades, Bill Nixon has served at the highest levels of the executive and legislative branches of the U.S. government, operating at the critical intersection between policy, communications, and campaign management. A former award-winning journalist, he was the youngest chief speechwriter in the administration of President Ronald Reagan, responsible for helping shape, articulate, and disseminate the president’s social and healthcare agenda.

As a senior staff member in the United States Senate, Bill was actively engaged in foreign and domestic policy initiatives, including over a decade of work on the Senate Finance, Government Affairs, and Banking Committees. His areas of focus included international relations, trade, health care, taxation, education, and government oversight, including involvement with the World Trade Organization (WTO) and restructuring of the North Atlantic Treaty Organization (NATO) following the end of the Cold War. Nixon was a staff member of the North Atlantic Assembly (NAA) and maintains key interaction with politicians, media, and opinion leaders throughout the world.

Nixon is both a veteran of many successful political campaigns and an internationally published author of books in the genres of fiction, non-fiction, and essay/opinion. Recognized as a leader in media management, crisis communications, and marketing, Nixon writes, publishes, and produces multi-media content throughout the world, maintaining key relationships with editors, journalists, and opinion leaders in the United States, Europe, and Asia. 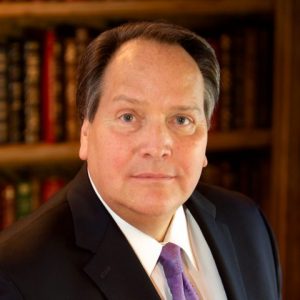