William L. Nixon is an immigration judge in the Executive Office of Immigration Review for the U.S. Department of Justice. He was appointed in May 2005. Prior to his appointment, he served as an assistant U.S. attorney in Salt Lake City from 1999 to May 2005.

From 1969 to 1975, Nixon worked as an attorney and corporate officer for Tax Shelter Investment Cos. Prior to that, he was an attorney with the law firm of Albaugh, Bloem, Smith, and Pike, in Idaho Falls, Idaho, from 1963 to 1969. He also was counsel for the review board of the Federal Communications Commission in Washington, D.C., from 1962 to 1963 and served as a law clerk for the law firm of Dow, Lohnes, and Albertson in Washington, D.C., from 1958 to 1962.

Judge Nixon is a member of the Utah state bar and an associate member of the Virginia bar. He received a bachelor’s degree from Brigham Young University and a J.D. from George Washington University. 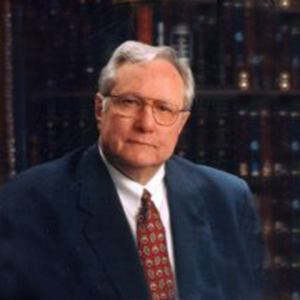