Sasha’s interest with politics began when she was 18 years old. Since that time, she has worked closely with members of Congress and local government officials shaping messages, pitching stories to the press and overseeing the creation of strategic content. Her efforts in digital communication and social media have resulted in tens of millions of impressions and video views for clients. Sasha has a keen ability to create visually stimulating content to build movements and coordinate with an army of influencers on social media platforms. Sasha graduated from Weber State University with a bachelor’s degree in communications with a minor in international relations. 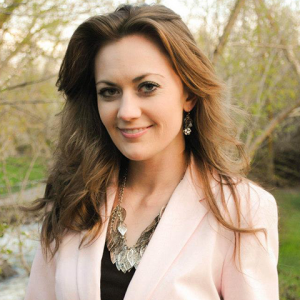