Dr. Lutz Meyer is one of the most experienced experts in communication in the political arena. For Chancellor Angela Merkel, he coordinated and created all advertising and PR activities in the Federal Election Campaign in 2013 and in the 2014 European election campaign. He has worked for the Social Democrates and Chancellor Gerhard Schröder in two Federal Election Campaigns. Meyer was spokesman for the German Federal Ministry of the Interior, guest professor for political science in Asia, head of the Berlin office of the well known agency group fischerAppelt, managing director of the famous campaign agency Scholz & Friends Agenda in Berlin / Brussels and founded the agency Blumberry, which he led five years. In 2016, he started Fullberry Foundation as a specialized consulting service, and currently is the Executive Director for European projects for Policy Impact. Meyer was awarded the “Agency of the Year” three times, won numerous awards for his work and is well connected in politics and media. 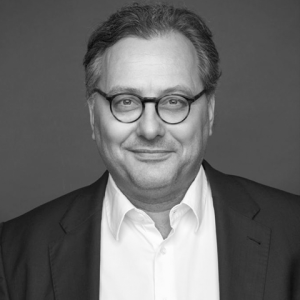