Penny Lee is a seasoned political and communications strategist with over 20 years of experience. She has worked extensively with the executive branch, as well as elected officials in both houses of Congress, state government, and the private sector. Lee is a regular commentator on the political process, campaigns, and elections for U.S. News and World Report and is quoted consistently in the New York Times, Washington Post, Rollcall, and Politico. She also appears regularly as an analyst on CNN, FOX News Channel, FOX Business Channel, and MSNBC.

In addition to her work with Policy Impact, Lee is presently a Senior Advisor at Venn Strategies, LLC, having served as the firm’s President for the past four years. She has provided strategic positioning, guidance, crisis communications advice, and political strategy direction to clients ranging from Fortune 500 companies to non-profits.

From 2007 to 2008, Lee served as the top communications and political advisor to U.S. Senate Majority Leader Harry Reid. Over her extensive public affairs career, she has served as the Executive Director of the Democratic Governors Association (where she oversaw 38 statewide elections and helped Democratic governors regain the majority of statehouses for the first time in more than a decade), Communications Director for Pennsylvania Governor Edward Rendell, and as a member of the senior staff of the Democratic National Committee. Lee has also been consistently retained as a private consultant to charitable and Democratic party interests and has served on the Advisory Board for Bloomberg Government.

She holds a B.A. with a double major in journalism and political science from Baylor University. 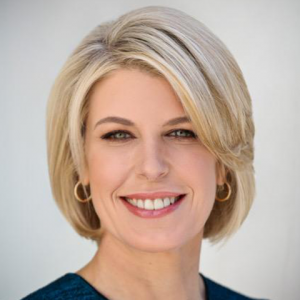