Chip Andreae is an Executive Vice President Policy Impact Communications. He worked for thirteen years on Capitol Hill, including 4 years with the Senate Select Committee on Intelligence and five years as Chief of Staff for Senator Richard Lugar of Indiana. Working with the International Republican Institute and the National Democratic Institute, Mr. Andreae helped train newly created political parties for two years in Bulgaria, two years in Romania, and two years in South Africa. From 2004-2008, Mr. Andreae was CEO of Bell Pottinger, USA, where he led a multi-national effort to assist the Department of Defense in a classified program based out of the Middle East. Since 2005, Mr. Andreae has served as co-chairman of Partnership for a Secure America, a non-profit organization, which strives to promote responsible foreign policy through bipartisan action. In addition to his consulting practice, Mr. Andreae has served as a Visiting Lecturer at the Edmund A. Walsh School of Foreign Service at Georgetown University. Mr. Andreae holds an M.A. in Government from Georgetown University and a B.A. in Political Science and History from Denison University. 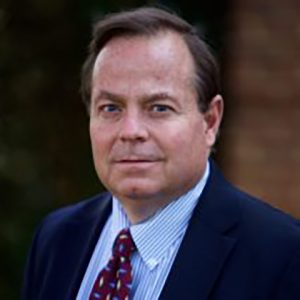