A key member of the Policy Impact Communications team, Ambassador Richard Carlson brings a long career of experience in the media, government service, and diplomacy. He served as U.S. Ambassador to the Seychelles, the director-general of Voice of America, and the President and CEO of both the Corporation for Public Broadcasting and King World Public Television.

Carlson is an experienced diplomat. As Voice of America director, he led official U.S. delegations to the Soviet Union, the People’s Republic of China, and other countries. He has testified numerous times before congressional committees and before both the British House of Commons and the Israeli Knesset. He has also served as an advisor for the Institute for the Study of Terrorism and Political Violence in Washington, D.C., founded by Buck Revel, former assistant director of the FBI in charge of counter-terrorism, and R. James Woolsey, former CIA director.

Dick has written for Time and Look magazines and has worked as a correspondent for ABC-TV, winning three Hollywood Emmys, four Golden Mike Awards, and the prestigious George Foster Peabody Award. 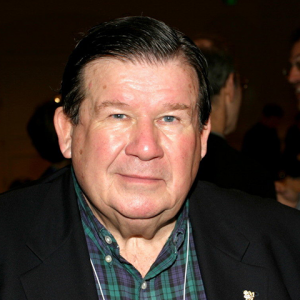